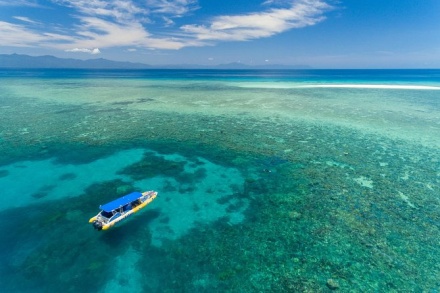 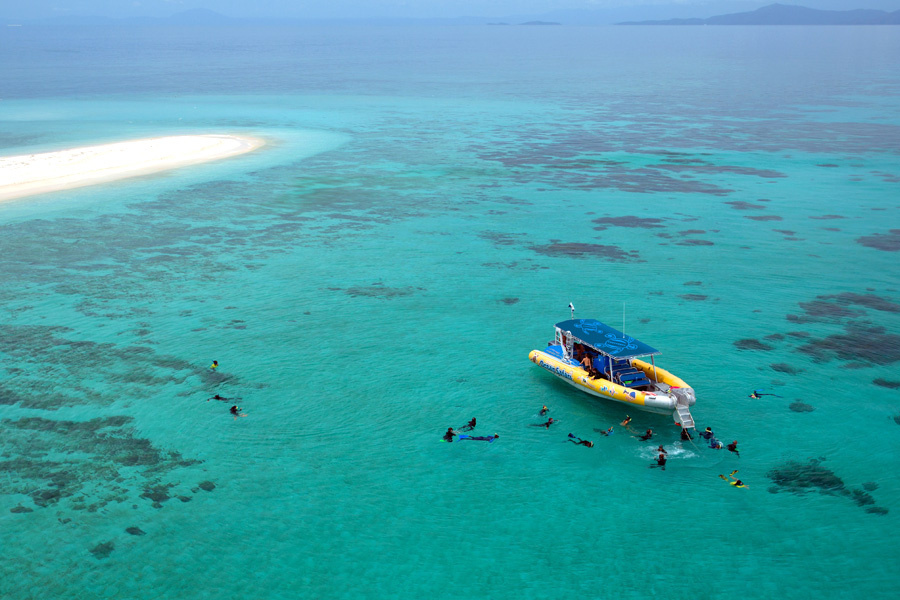 The Great Barrier Reef is the largest living coral system in the world, stretching 2300km along Queensland's coast from Bundaberg in the south to the top of Cape York in the north. The Marine Park comprises of an extraordinary variety of marine habitats, ranging from some 3000 coral reefs, 600 continental islands, 300 coral cays and about 150 inshore mangrove islands and shallow inshore areas.

Cape Tribulation is one of the few places along the Great Barrier Reef where the reef is easy to access; just 19km offshore. Whilst there are many many reef trips that depart daily from Cairns & Port Douglas, the reefs off Cape Tribulation, in comparison, remain mainly untouched.